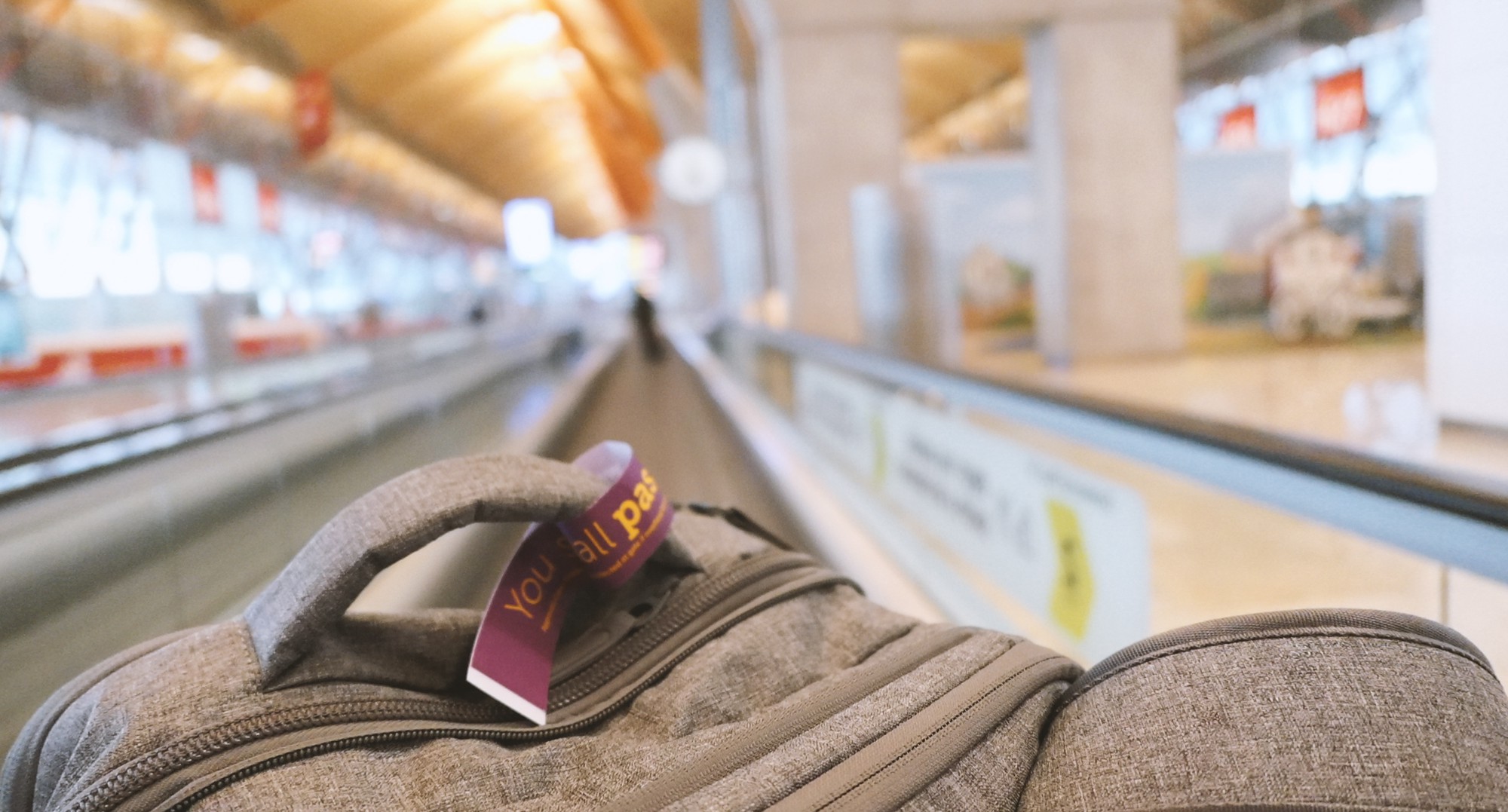 Flying is not always easy. It can be expensive or really uncomfortable. I decided to go comfortable and cheap at the same time.

First you have to go to the airport. I decided to leave my car behind in a rented garage. Then, I looked the different options I had. Since I’m from Montreal, I had the option to take a cab called TeoTaxi. Basically they drive you to the airport for 40$CAD. It’s the same price for every taxi company as long as you’re in Downtown Montreal. From there, I used their app to order the taxi (very similar to Uber). You see the taxi coming on your phone. When the taxi arrived I realized it was a Tesla. Not bad, but I cannot lie on the fact that the back seat or not really comfortable for a 6-foot men. 20 minutes later I was at the airport. 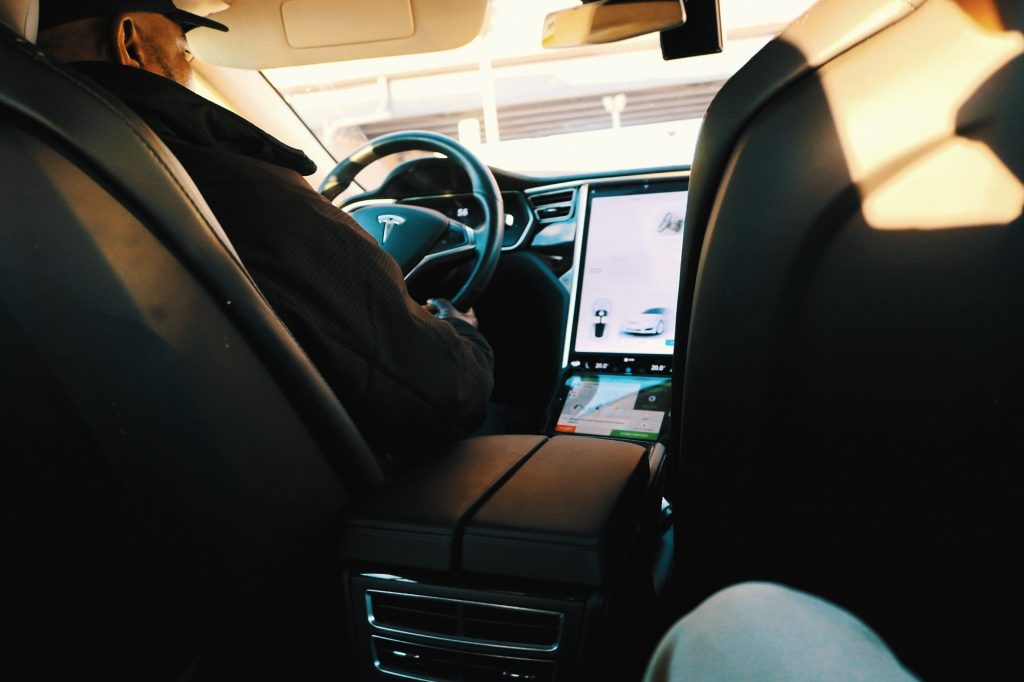 Step one was pretty easy. Going through the airport entry to the boarding gate took me around 10 minutes including the customs. I had no bag to check in, just a backpack with everything inside. I always try to book a flight on a less busy time. Most of the time, the flight is half full and the customs queue isn’t there. It’s so much cheaper and easier to travel like that.

So that day I took 4 flights, it was a little bit rough on my body. Sleeping less than 2 hours and running around 5 airport terminals wasn’t the most relaxing thing in this world. In general, I like to get out my comfort zone with drastic changes.

A day before the flight, I made the decision to get a Priority Pass Prestige. It was pretty useful to be honest. I can’t deny the fact that I will take a lot of flight in the next year. Priority Pass gives access to more than a thousand airport lounges. I chose the Prestige plan with the unlimited bundle. On the one hand, I pick very cheap flight, but on the other one I get my VIP pass to get a minimum of comfort between flights. You get free food, free showers, free Wi-Fi, free alcohol, etc. It’s not really expensive if you take flights every month. You show your digital pass and your boarding pass and you’re good to go.

After relaxing in the lounge, my journey began. 4 flights from Montreal to Seville. I had to take the first flight from Montreal to Reykjavik with WOW air. It was the second time I booked a flight with them and I was really impressed. I always try to pay for reserved seats, but in general the space for the legs is well compared to another transporter. The flight went great. I took roughly 5 hours. We had a stopover in Iceland for a couple of hours. I took a bite and began the montage of the video below. It’s always strange to feel so disoriented when you land there. You feel in Europe quickly and their language is beautiful to hear.

Next flight was from Iceland to London LGW. Flight is short. 2:30 hours later you’re there. When I arrived at the airport I was very confused. I had to take another flight with Iberia to Madrid. There’s a very small access for international to international connections. I went there with my electronic boarding pass and they couldn’t read it. Really? They told me I had to call the agent from Iberia to come down and I print my boarding pass. I don’t know if it’s LGW or Iberia fault but I almost missed my flight. I booked them separately with a 1:30 gap. The agent arrived 30 minutes before the flight, she wrote down a boarding pass by hand. They couldn’t print it because one hour prior to departure is usually a no-no. I end-up running all over the airport to reach my flight. Everyone in the flight waited for me, but anyway I was on time. Next time, I’ll leave the airport with the regular customs and go back in. Enough wasted time, let’s go to Madrid.

Madrid has a great airport, but it was very windy. Our landing was awful so much air turbulence. At least, I reserved a window seat it was less horrible. After the landing, they drive you to the gate with a bus. I really don’t like these types of deboarding situation. Arrived at the airport, I tried to get a sim card ASAP. I bought a sim card for all the EU zone and inserted it in my unlocked phone. I then spent some times in the VIP lounge at this airport. Food was very delicious. Different plates are coming in the buffet every 30 minutes. I could have eaten all day.

Next stop, Seville. The flight wasn’t bad at all. The boarding was the same boarding guiding us to the plane. As I climb my way to the inside of the plane, I realize the weather in Madrid has nothing to do with Seville. There’s a drastic temperature difference between those two cities. After our take-off, we saw the sun was setting above the clouds. I wasn’t on the right side of the plane, I’m sure it’ll a great moment to capture a great shot. After 18 hours with 3 stopover, I decided to cut it short. Arrived at the airport, I took to my airbnb.

In summary, I really enjoyed flying even if my backpack was some kind of heavy, I had too much stopover and I was striving to get some sleep. At least, I took advantage of my lounges access to enjoy every moment. The next day after the jet lag and the lack of sleep I appreciated what I accomplished in my life to be there. 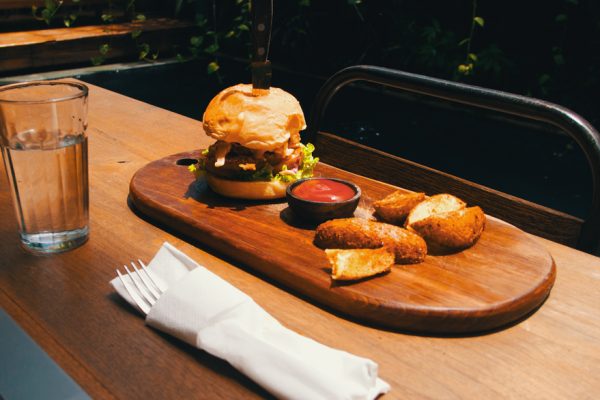 Why I don’t cook when I’m traveling 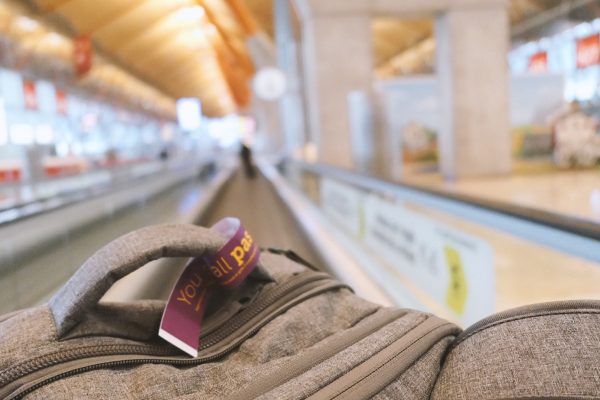 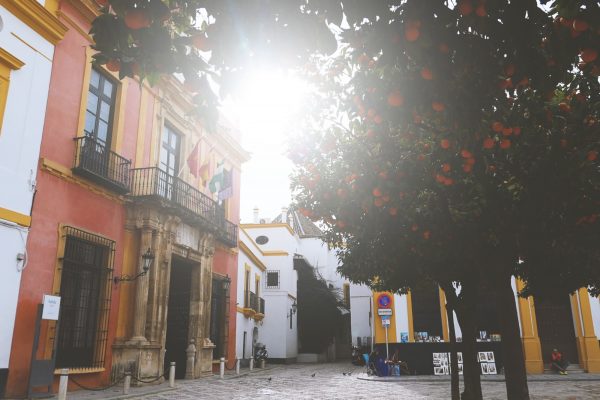 One week as a digital nomad